On May 10, 2022, Sikorsky held a press conference to highlight the company’s use of advanced3D printingtechnology to build the UH-60 Black Hawk and the new CH-53K helicopter, the latter of which recently completed initial testing. “We are implementing today on the production line3D printingtechnology,” said Sikorsky President Paul Lemmo. 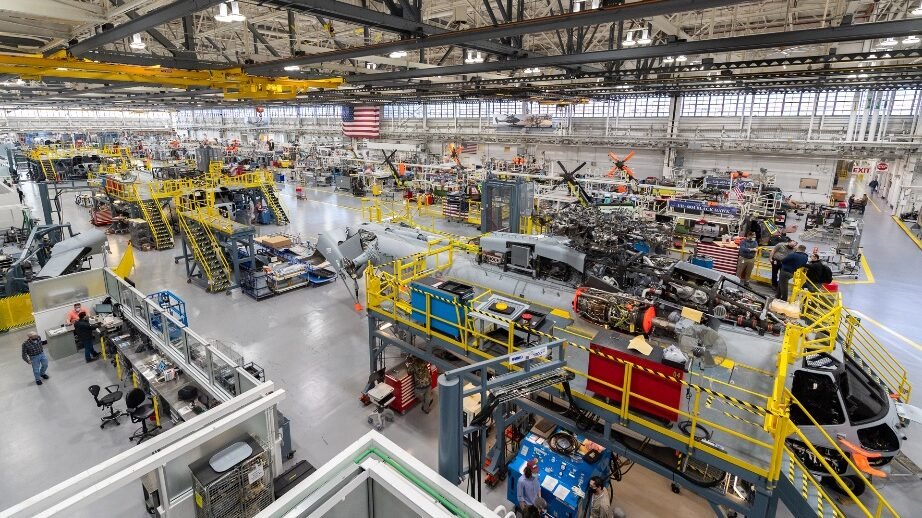 △ The CH-53K production line at the Sikorsky plant in Connecticut.Image via Lockheed Martin Sikorsky

SIKORSKY’s multi-helicopter production line at its Stratford, Connecticut, plant now has the ability to 3D print “hundreds” of parts. Company executives say these capabilities give them an edge in a new round of intense competition with Bell direct jets.pass3D printing technologythe next generation of army helicopters (a new generation of attack reconnaissance aircraft and long-range attack aircraft, etc.) will be manufactured in the future. 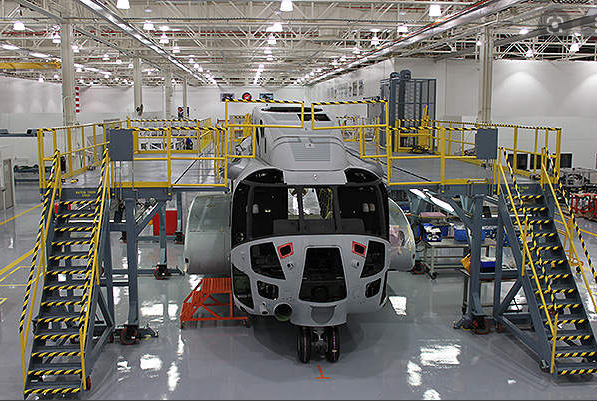 The CH-53K is the company’s latest version of the Marine Corps heavy-lift helicopter.it has adopted3D printing technology, and in the future will also ensure that machines and workers can use the technology from initial design, through production, to maintenance. Sikorsky officials said they believe using the method will give them a competitive advantage in the Army’s future vertical aircraft competition.

“We’ve almost finished developing the 53K and are now in full production, and we’ve started using 3D printing for the production of the new aircraft to the associated kit parts and all the tooling,” Lemmo said. “Now that we’re a part of 3D printing, we want to take 3D printing to the next level with the Flying Vertical Vehicle (FVL)…because we’re going to put it into practice, FVL can be performed more efficiently.”

“Through 3D printing, we won’t need to do a lot of new work on vertical lift projects in the future.
invest
,” Lemmo said. “You know, it’s not here today, but maybe next year or so. “The new technology reduces production time and costs,” Lemmo said. 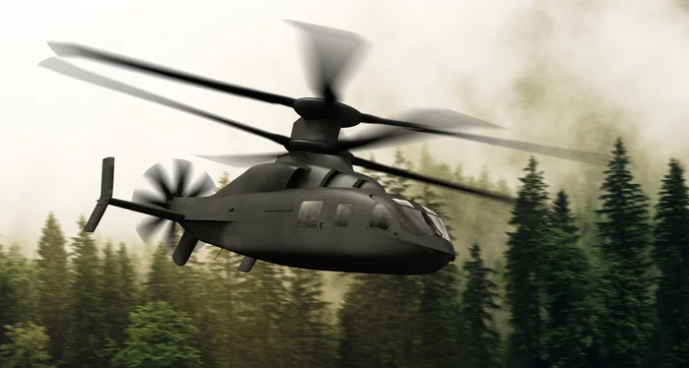 Now, Sikorsky has invested a total of 18 thermoplastic3D printer.The plant will receive two more units by the end of the year, said engineering manufacturing director Bob Perchard.Metal 3D Printingmachine. He also said that “hundreds” of parts on the FARA and FLRAA will be 3D printed, including the drive system and rotor system components.

Sikorsky’s 5,000th UH-60 Black Hawk will roll off the production line at the Stratford factory this year, as the Army plans to end procurement of the legendary helicopter in 2028 in favor of the FLRAA rotorcraft (FLRAA is the “future of the future” A project under the framework of the Vertical Take-off and Landing Vehicle (FVL), it is planned to develop a medium-sized tactical general-purpose high-speed rotorcraft to replace the current UH-60 “Black Hawk” helicopter).

Get notified about exclusive offers every week!